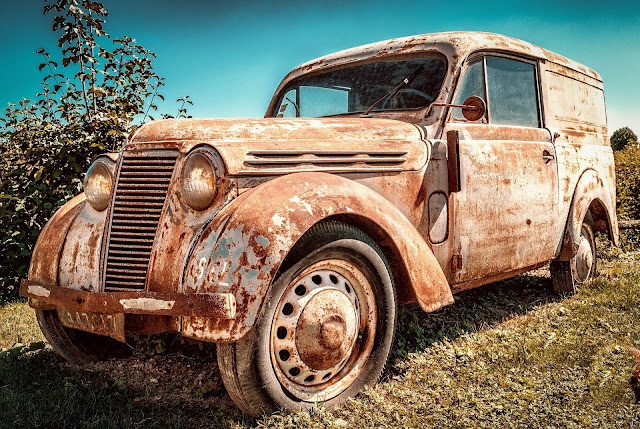 Peter H Upcoming PostgreSQL 14, supposed to be released by the end of 2021, will remove the support for version 2 frontend/backend protocol...