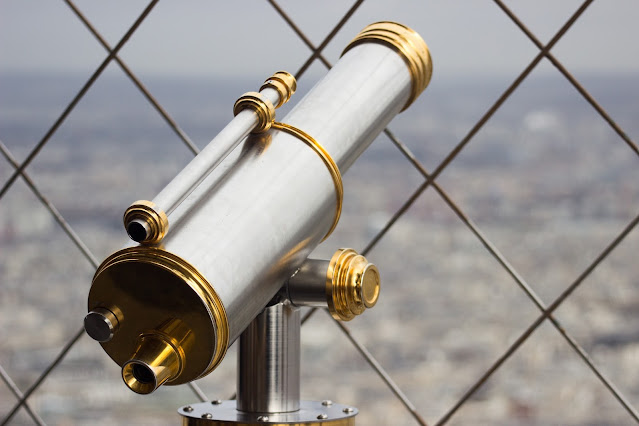 Pgpool-II provides "query cache" feature which speeds up SELECT to database. It stores query results to specified storage (either shared memory or memcached). If same query (more precisely, SELECT query which has identical text) arrives, Pgpool-II returns the cached result without accessing the database. This is very fast because:

Is there any pitfall?

Whether a SELECT result is fetched from the database or cache is transparent to client. That is, you don't realize the distinction except the response speed. Ok, sounds great. But is there any pitfall to use the query cache? One is, cache hit rates. Since any modifications to underlying table clears the cache, on a system which involves frequent updates are not suitable for the feature. According to the manual, system with lower than 70% cache hit rates is recommended to use the query cache.

However with repeatable read isolation level, other users will not see the new data of rows updated by your transaction even after the transaction gets committed. They are visible only after the user starts a new transaction.

Photo by Free-Photos Pgpool-II provides "query cache" feature which speeds up SELECT to database. It stores query results to s...